Nigerian celebrity girlfriend and Chef, Chioma Avril Rowland popularly known as Chef Chi, Fiancee of Nigerian musician and song writter Davido has just been trolled by fans for her outfit which they called “terrible”.

The outfit which she wore to Davido’s Brother’s wedding ceremony that took place in Dubai got her fans talking as they were not OK with it. They expected more from a celebrity girlfriend like her. 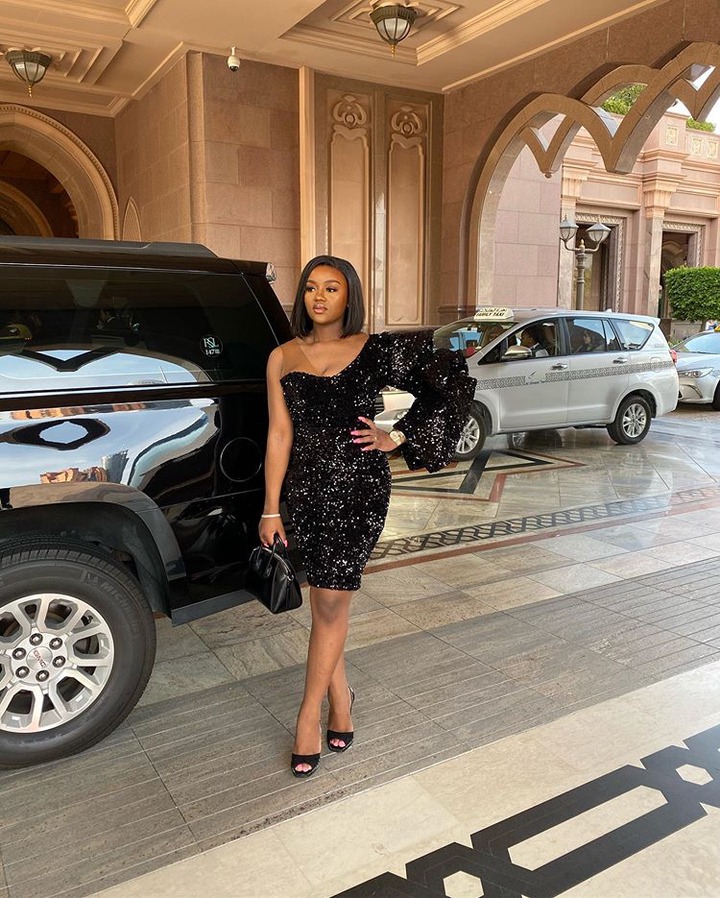 Those are the photos above. What do you think about the outfit?

While you are still checking them out to know what to comment, below are some of the reactions she got from fans concerning the outfit, 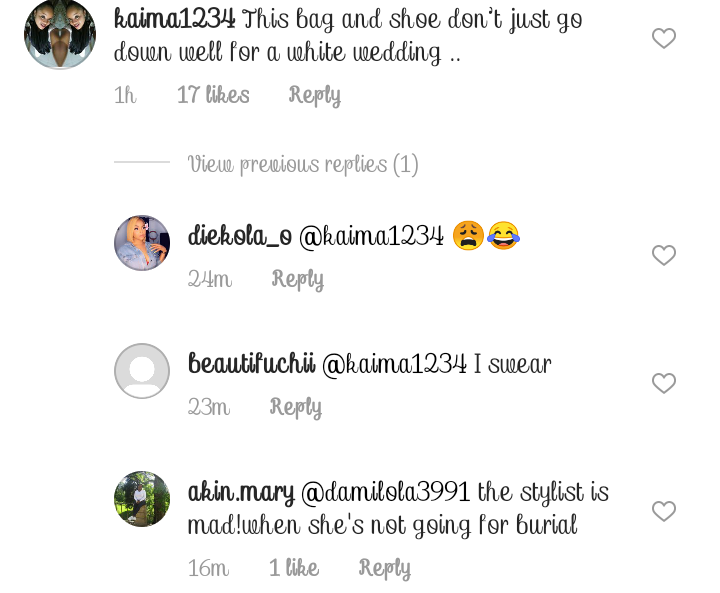 Some fans talked about her knee. They said she should have done knee whitening while some compared her to Davido’s sister Adenike who was also in the photo. 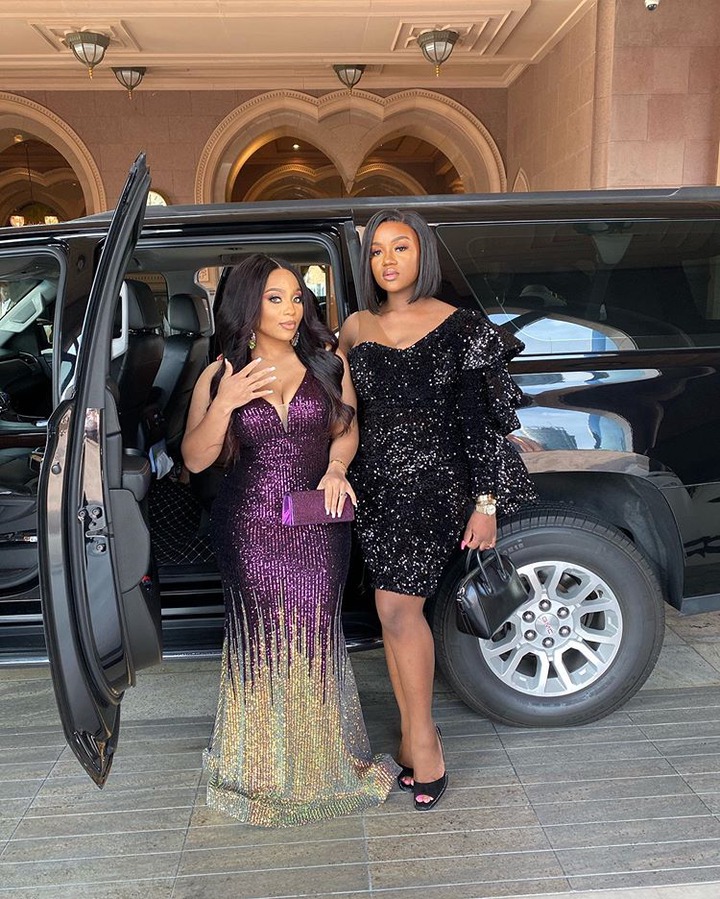 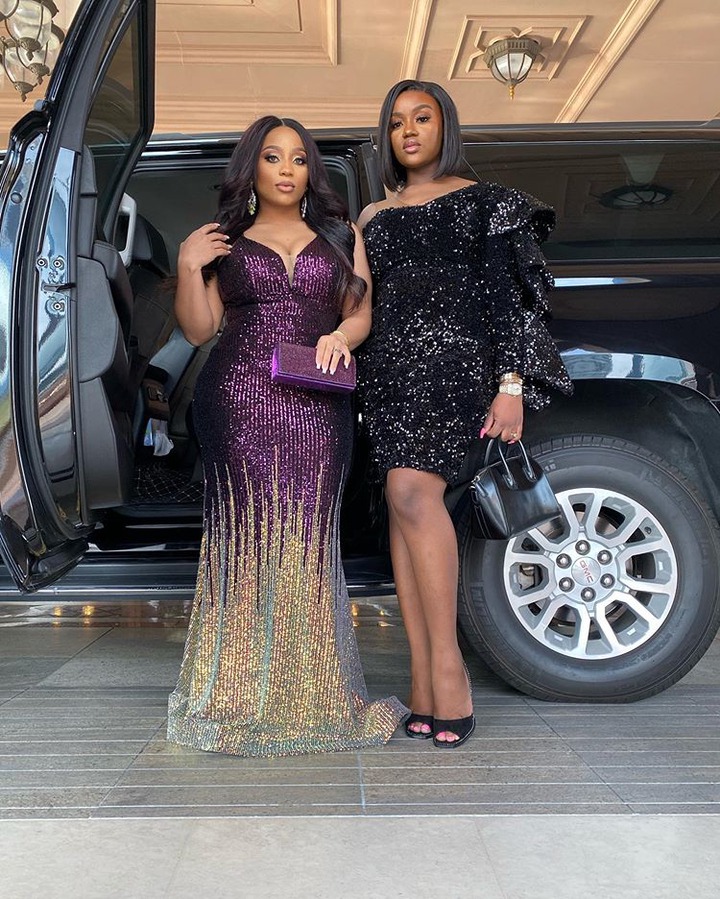 Sincerely speaking, when i first went through the photos, i wasn’t impressed. For the fact that it was a big occasion and outside the shores of the country, she needed to look absolutely astonishing in her outfit. My opinion though.

Drop your comments lets know what you think.

Mercy Aigbe goes to Canada to visit her only daughter (photos)